Create an Account - Increase your productivity, customize your experience, and engage in information you care about.

Inmates incarcerated at the Cherokee County Detention Center can receive mail; however, all inmate mail is opened and inspected for contraband before it is delivered to an inmate and all outgoing mail is inspected before being mailed out - with the exception of legal mail from lawyers, etc. Inappropriate mail will be "returned to sender." All incoming mail must have a return address or the mail will be placed in the inmate's property to be held until his/her release.

Please note that inmates are not allowed to receive the following through the mail (and these will be returned if sent):

Inmates are allowed to receive cashier's checks and money orders only in letters. Inmates can receive only three (3) pictures through the mail at one time. Inmates are not allowed to receive indecent or bathing-suit-type pictures. All individuals in photos must be fully dressed with no revealing attire or suggestive poses. Photos can be no larger than 4 x 6. No Polaroid pictures are allowed.

Inmates are allowed to receive only three (3) soft-covered paperback books (no hardcover books) in the mail at one time. These books must be sent directly from the publisher/printer with the firm's logo and name in the return address.

Mail sent to inmates no longer in the jail will be sent "return to sender." Mail to inmates must be addressed as follows: 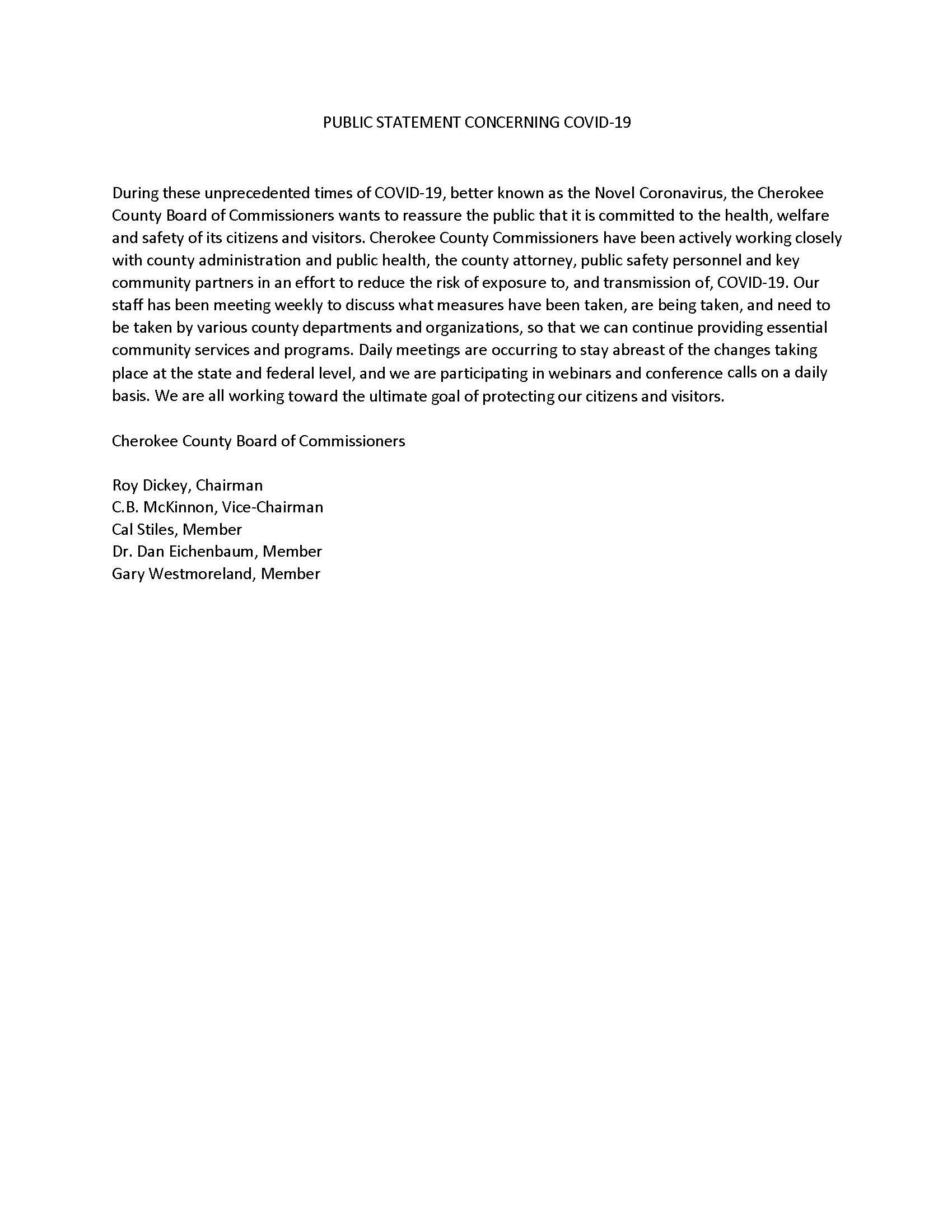